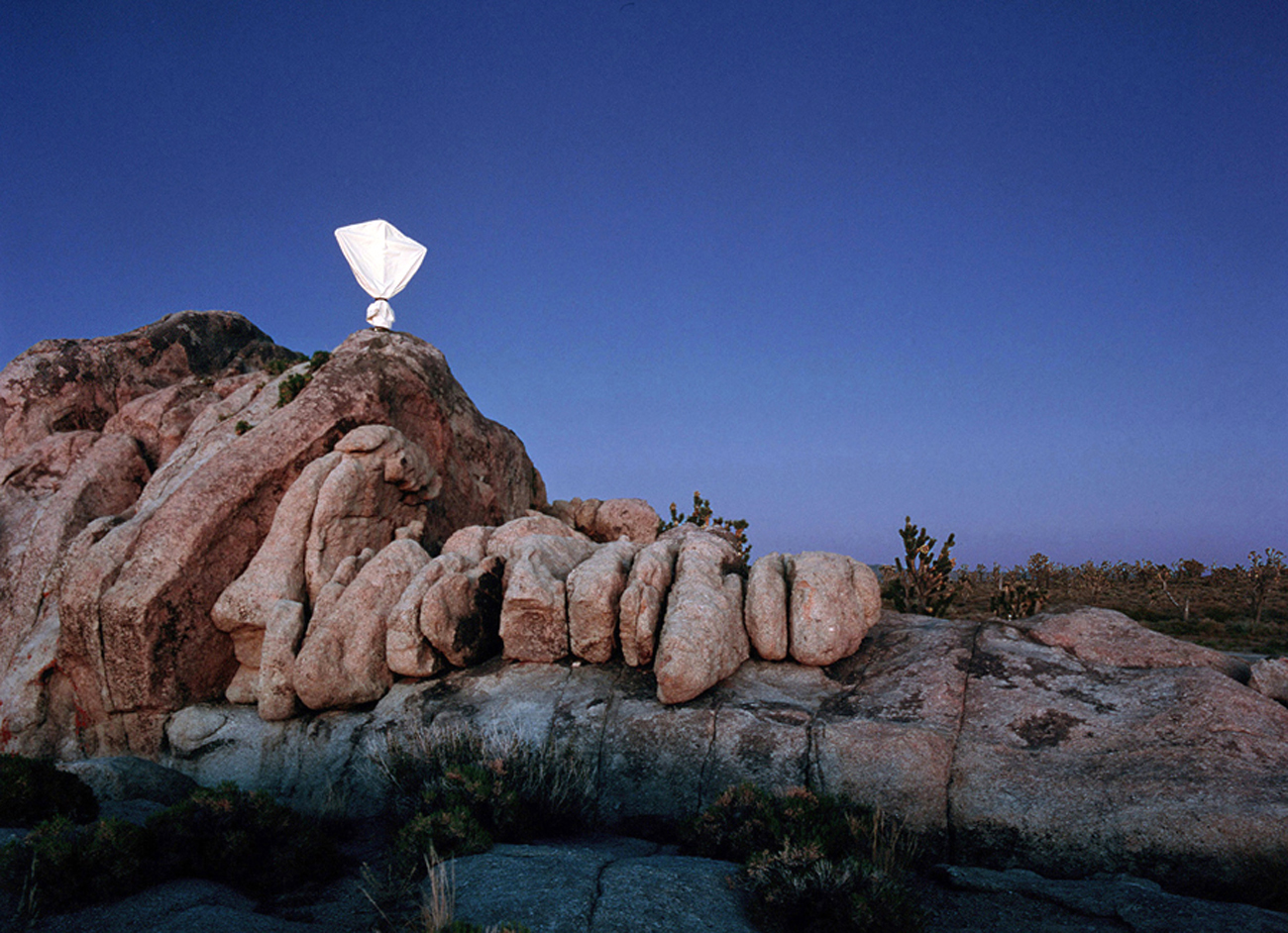 Every 16 minutes in this country a person dies by suicide. It is the fourth leading cause of death for adults between the ages of 18 and 65.

I never gave suicide much thought before my brother took his own life. It was one of those things that I thought happened "to other people." And then it happened to us and the effect has been devastating. Receiving the phone call from the San Bernadino's sheriff's department just after midnight on April 24th, 2010, was horrifying. I stayed up all night and eventually drove down to San Jose, where I had to tell my father that his son had taken his life. It was the worst thing that I have ever had to do.

No matter how I play out everything in my head, the outcome is never going to change. I am not going to get the fairy tale ending of my brother being saved.

Hopefully his work can help someone else. All proceeds from the sale of these photographs will go to the American Foundation for Suicide Prevention.